January 1st 2012, the day I left the nest and attempted to be Miss independent- as kelly clarkson would say. Saying goodbye to my parents, friends and comfort zone took a lot of courage. As I stepped inside the gates, I glazed once last time at the small crowd who took the time to drop me off. Only then did it register in my mind that I was going to the other side of the globe, 15.794km away to be exact. 6 months, I told myself. 30 days x 6. It wouldn't be that long. I flew to Toronto with 4 other girls whom I have briefly met once. The flight was long and exhausting. 24 hours later, we were welcomed at Linden Hall by a few seniors. They showed us around the building and took us to our rooms. The 5 of us found an instant bond and we were inseparable. My memories at CIC are truly some I treasure most. It is a season where I was forced to adjust to my circumstances whether I liked it or not, a season of growth. I learnt to make my own decisions, to take responsibility, to make mistakes, made new friends from Nigeria, Korea, Russia, China, Mexico (the list goes on!) and also met life long best friends along the way. My friends and I went to Niagara Falls, Canada Wonderland, Montreal, Ottawa, explored downtown Toronto, participated in charity events, celebrated birthdays, attended prom, planned our future for university and shared the highs and lows of life. 6 months flew by fast. Nearing graduation, the reality of parting ways began to sink in. The last few nights at Linden Hall consisted of pizza deliveries and late night talks. At the ceremony, tears flooded the room as reality all hit us in the face. We were going our separate ways. CIC served as a training ground for university and taught me the things I needed to know for the next chapter in life. There were university counselors who were very helpful in the university application process. They were prepared to answer all my questions and worries about university. The subjects at CIC gave a glimpse of what university syllabi would be like. There were deadlines to meet and group projects that taught me on how to cooperate with people. Attendance was also very important in class and that taught me to be responsible and hold accountability for my actions. Some of us ended up in the city, some even in the same university. We had a blast during undergrad life but would remember CIC every now and then. It was a precious season that I can never relive but will always have the memories to go back to. Oviene Kurniawan University of Waterloo 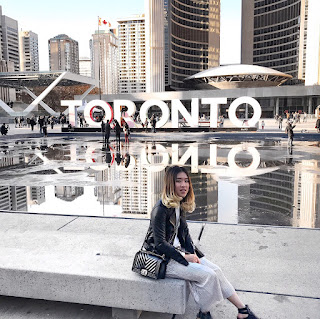 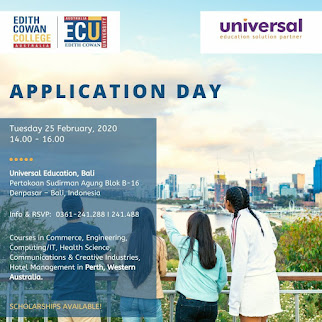 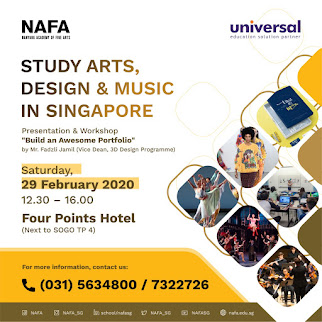 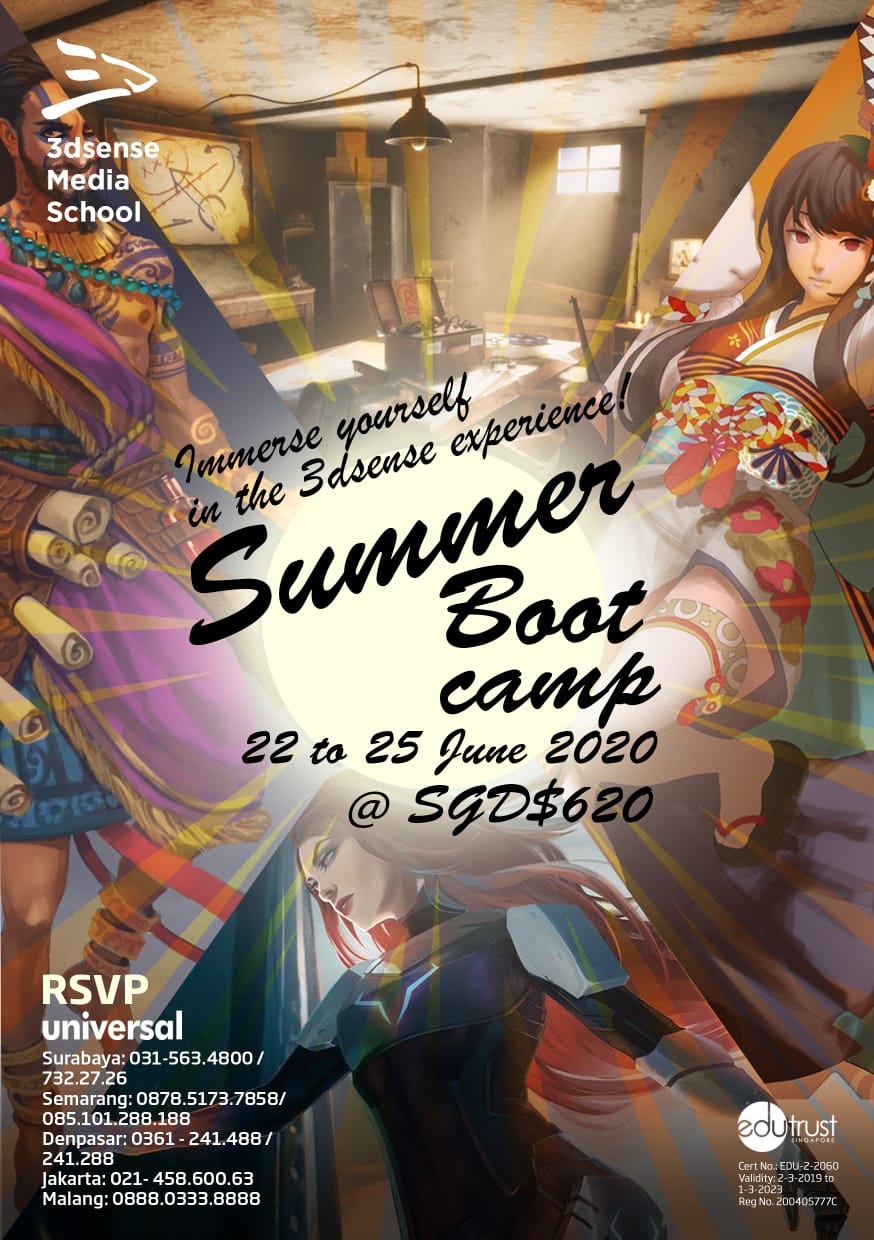 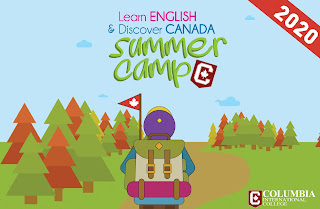