Home » » Pleasure to meet universal, so professional and highly experienced!

Pleasure to meet universal, so professional and highly experienced!

My name is Felix Putra Prasetyo, and I was a transfer student at Langara College back then from September 2015 to April 2017.

I had the pleasure of meeting ci Ratna and other Universal groups like Pak Suwito, for they were so professional and highly experienced in handling my college application and preparations prior my departure to Vancouver. And by the way, I forgot to mention, they have free services from document translation and everything else. 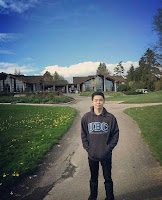 I have always been interested in languages and technology, so I thought going to Canada was the perfect choice to study Computer Science and French. For those of you who are thinking “what the hell is Computer Science?” it is basically the study of computers, both hardware and software with some “scientific” approaches. That is why we call it Computer Science. If you want to be a software developer or engineers, computer programmers, analysts, or even want to challenge your logical thinking and analytical thoughts in this crazy major, then Computer Science is definitely a good suit for you. And for French, well, il n'est pas nécessaire que je tel'explique. Knowing that UBC is ranked 36th in the world and offers such opportunity to combine both subjects, I toiled hard to get into UBC from Langara, which resulted in my winning of the I.K Barber Scholarship Community. If you would like to know how I did it, let me tell you in advance: I am neither lucky nor highly intelligent; I just strived really hard and endured. This burning ambition was all due to UBC’s policy to adjust its international tuition fee by increasing it to $35k a year from the previous $28k. Rather than wasting my time by complaining and ignoring it like all other “average” international students, I chose to study even harder and aimed for the scholarship to alleviate my parents’ spending. Do not get me wrong, I had my tough days as well. I had two semesters where my GPA were both below 3.0 and was rejected by UBC in the first place. Did I give up on my dream school at that time? Absolutely not. I studied even harder and involved in various communities such as the IEVP Volunteer at Langara, the Burrard Toastmasters, and worked part-time as a math tutor and assignment corrector. All these things kept me busy, and I had no time for partying. That explains everything about my lifestyle in Vancouver, I guess. And in May 2017, while I was traveling alone in New York with my hard-earned money from working part-time, I got a letter telling me that I just won a $5,000 scholarship. I used that scholarship to appeal against UBC’s admission decision. I won the appeal. If you asked me “what is my most memorable experience in Canada?”, it would be about these predicaments. I failed the Langara English Test three times, had two semesters that were below 3.0, and was rejected by UBC.

So to those of you who are planning to come here and transfer to universities, my advice to you is be prepared to face difficulties and do extensive research about your transfer credits. Avoid asking Langara’s advisors and just go directly to your university’s advisor. There are so many international students here that waste so much money on useless classes that will never count as transfer credits to their applied universities. And I am not of them, by the way. Just work hard, be disciplined and committed to your goals, and have fun. Remember, you have a lot of people counting on you, especially your families. 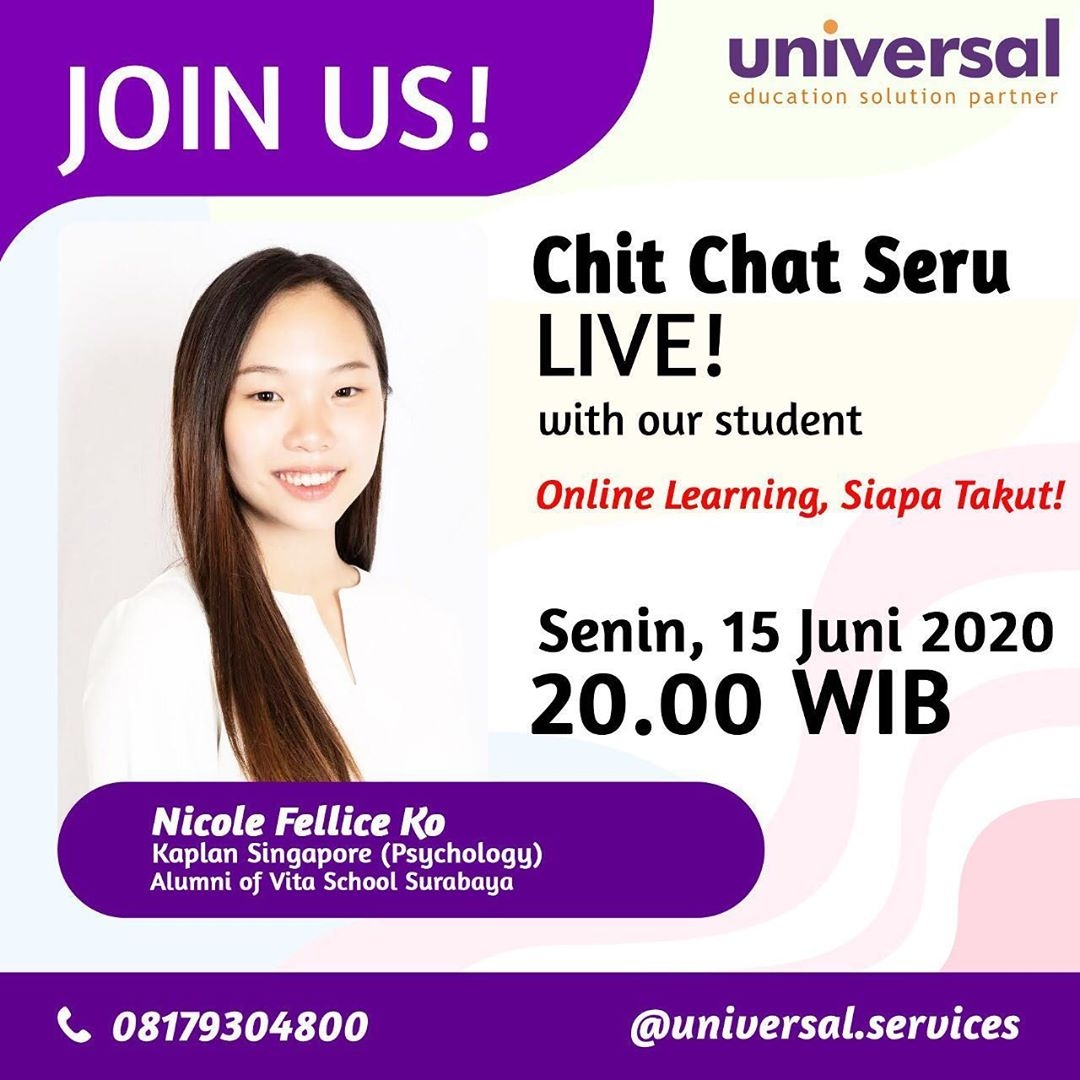 INFO session with University of TORONTO 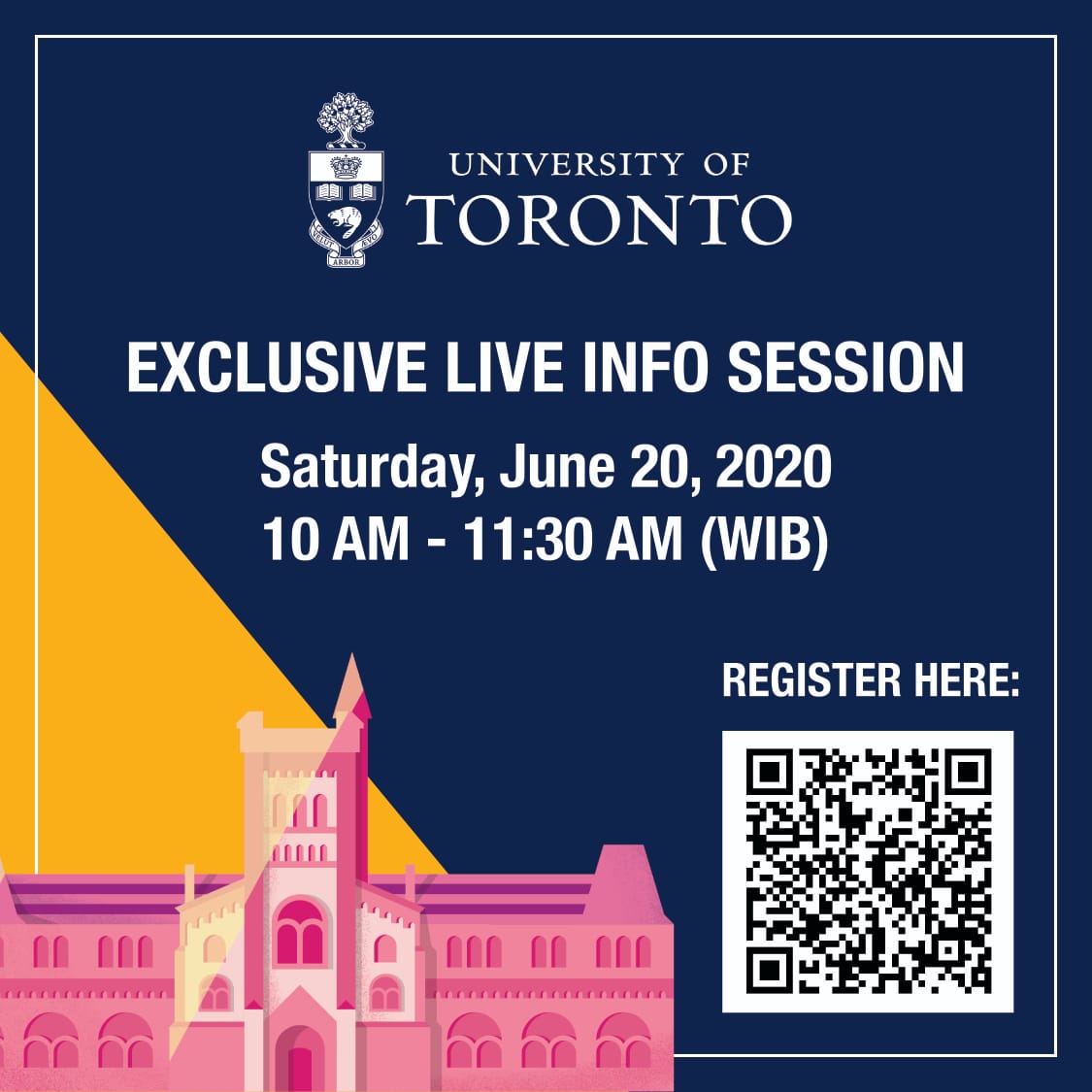 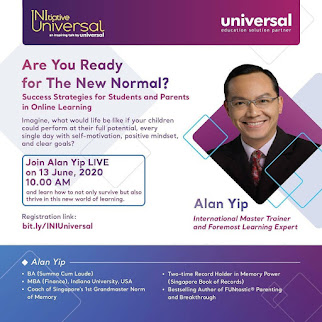 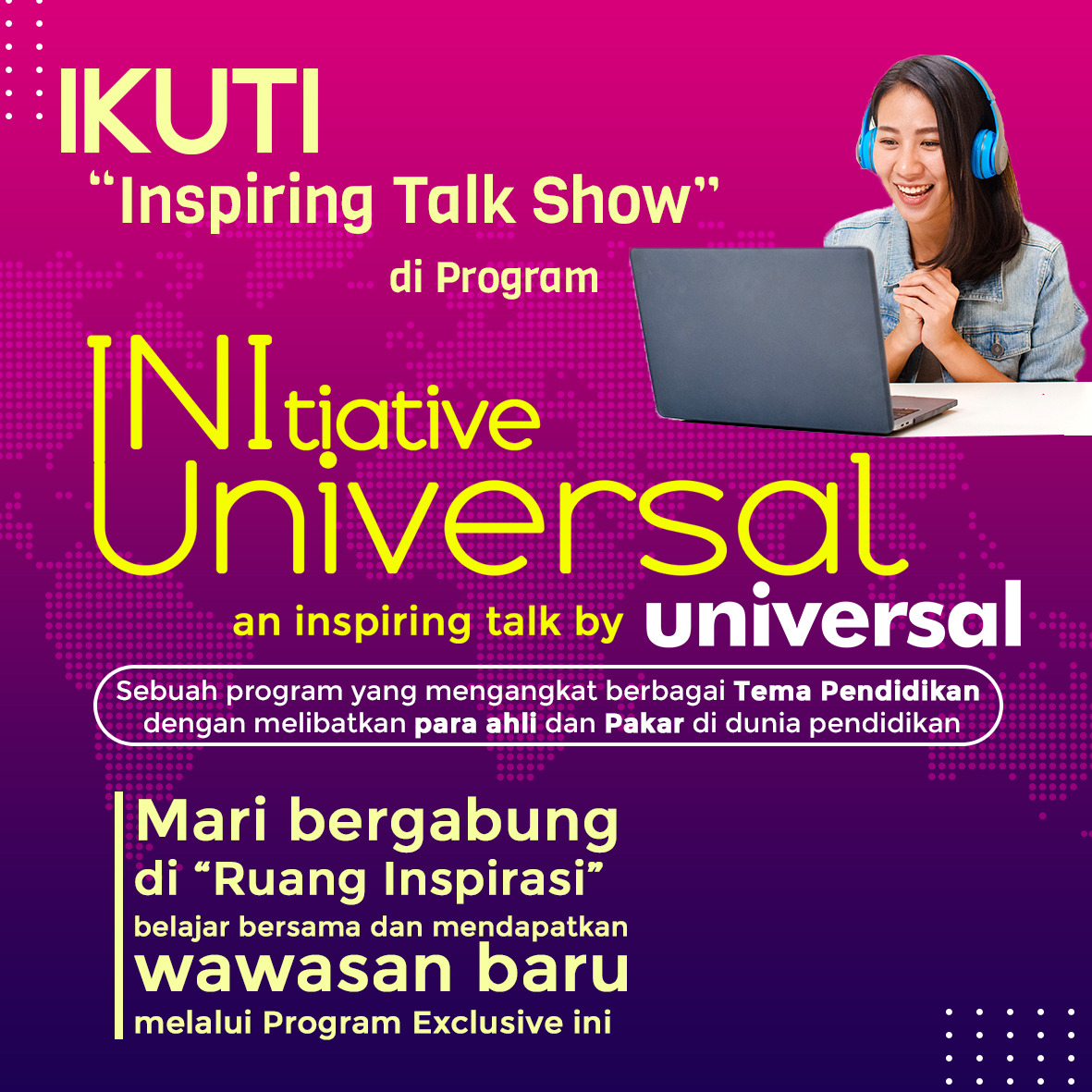 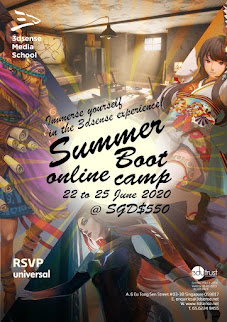